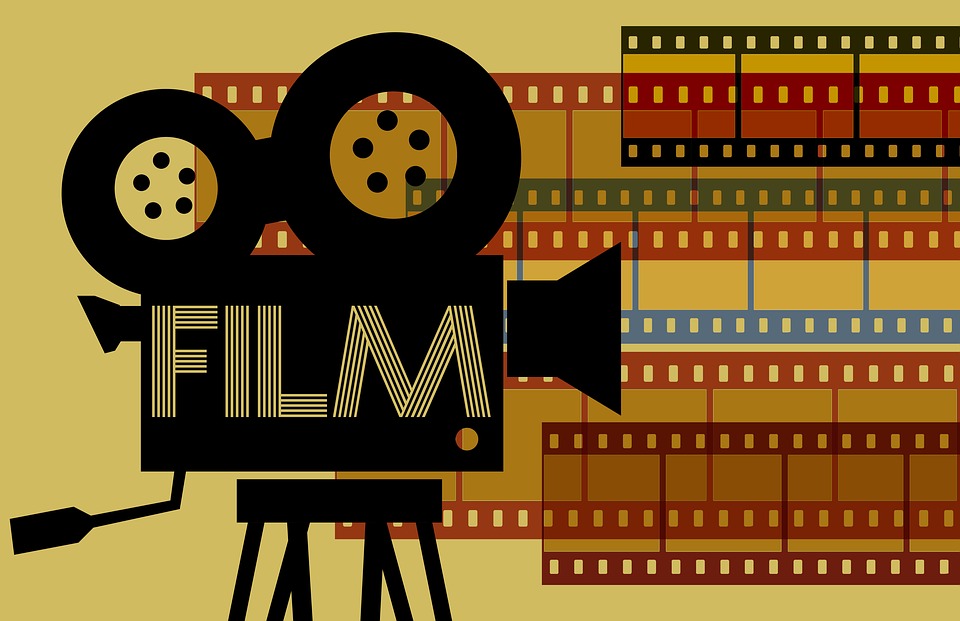 NIAGARA UNIVERSITY, N.Y.- To ignore an entire medium is frankly irresponsible. While Niagara does provide film studies courses, it still doesn’t provide it as a major, or even a minor, like the majority of other liberal arts universities do. The question some may ask is why do we even need a film studies program?

The answer is simple, film studies is the way we break down the historical and contextual relevance of film and how the narratives of these films reflect our society. Students and professors do the same thing with other classes taken on campus, whether that’s history classes, english classes or media studies classes. In all of those classes you are taking a medium of some sort, dissecting it for its pertinence to our society and applying it to whatever discipline you happen to be studying.

For some reason Niagara doesn’t seem to see the need to have a department centered around one of the largest and most impactful mediums of the past one hundred years. We are taught from our first semester in N.U.B that our liberal arts education at Niagara is meant to enhance critical thinking. There has not been a medium in the past one hundred years that has required more critical thinking and produced more literature or analytical content on one topic than film has.

There is also a fully capable group of staff members that already teach the few film studies courses that Niagara provides. Dr. Sirianni’s Art and History of Film as well as his Film and Culture courses are a favorite among students. Both courses provide an indepth look at the theories of film and teach students how to properly analyze and break down the narratives within them.

Dr. Tewksbury also teaches a course on documentary film. The class is heavily focused on looking at contemporary documentaries and analyzing what each one tells us of the human experience. This class concentrates on broadening our perceptions of the world and looking into different societies, cultures and major events in human history.

I can personally speak to these courses being some of the best I’ve taken at N.U. However these are only a few of the courses provided by the university (full list of courses at the bottom). With all of these factors in mind,and media studies and liberal arts being what it is at Niagara, it doesn’t make sense that  all of these courses are simply scattered electives. Especially when they can collectively contribute to a students degree and pursue a minor/major that they are passionate about. Film has played a major role in global culture and both reflected and influenced society. Therefore, it deserves its place here at Niagara.

Art and History of Film

The Bible and Film