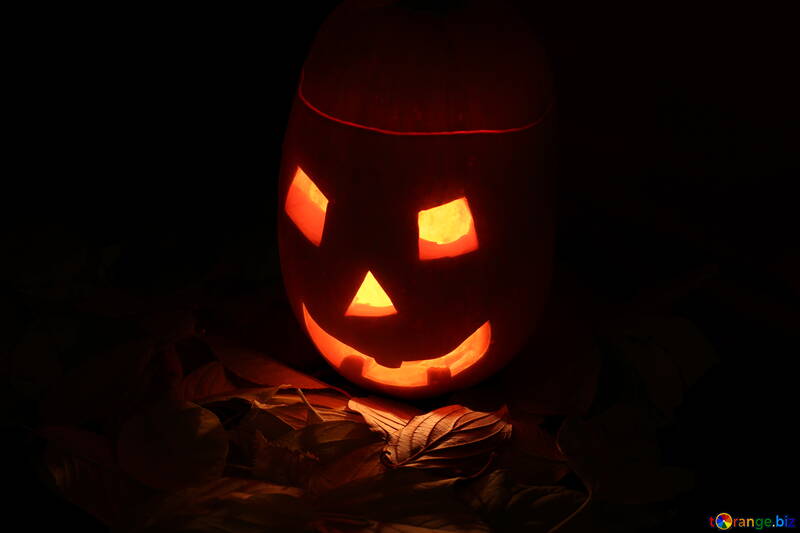 NIAGARA UNIVERSITY, N.Y.- Horror movies are a strange entity. We intentionally go see them so we can be scared or disturbed for an hour or two. The common trope is that the 60s and 80s were the golden age of horror movies, and everything since then is recycled ideas from those decades. However, horror films are important for understanding the American landscape and some of the best films of the genre came in the 90s and 2000s.

In reality, horror films are often a reflection of the political or social state of the time. Many of the slasher movies choosing to tackle things like the patriarchy, while films like “The Shining”(1980), “US”(2019) and “They Live”(1988) tackle the political climate of their time and offer a critique on the American experience. Furthermore, many films since the “Golden Era” (60s-80) are often not given the credit they deserve; the idea that good horror films weren’t produced consistently post 1990 needs to be dispelled.

Wes Craven’s horror satire “Scream”(1996) is a film series centered around a group of friends trying to outwit a serial killer by maneuvering through the common tropes of horror movies. “Scream” gives nod to horror classics all the while critiquing the very genre it lives in. It was a commercial and critical success for the genre grossing $173 million at the box office and is often pointed to as one of the best films the genre has produced.

In 1999, we saw “The Blair Witch Project” take the country by storm in what is considered one of the greatest film marketing feets in history. Three students produced, directed and starred in the film on a budget of $60,000. Being one of the first films to use the power of the internet, they managed to convince the masses that this film was completely real. The IMDB page for the film had the actors listed as “missing/presumed dead”. Missing posters were put up in cities across the country and “The Blair Witch Project” made $243 million at the box office; creating “the found footage” sub genre.

We see the power of found footage and a similar marketing technique used in “Paranormal Activity”(2007). For those who remember, the talk around this film was enough to market itself. In some of the first showings in limited theaters, there were no pre or post credits run for the film or trailers. It was an honest film and strayed away from the CGI and jump scares of today in exchange for realism and genuine suspense building. It also did something not many other horror films do, it had you invested in the characters so much that the ending was much harder to swallow. Had it not spun off multiple unsuccessful sequels, we may look at it as a genre defining film.

This leads into our current state of the genre that sees film makers taking the it seriously and showing that it can be Oscar-worthy. Jordan Peele’s “Get Out” (2017) was the first horror movie to snag five awards since “Misery” (1990). We also have the adaptation of Stephen King’s “IT” (2017), as well as Jordan Peele’s most recent film, “US” (2019) showing that the genre is fully capable of making great films. With great direction and acting at its helm, the genre is making its way back into the public eye as one that produces legitimate motion pictures.