Sky Ferreira is a singer, songwriter, model and actress from Venice Beach, CA. Raised by her grandmother, who happened to be Michael Jackson’s personal hairstylist for over 30 years, she dropped out of high school shortly after completing her sophomore year to pursue music full time. Ferreira credits the time she spent with Jackson as a huge influence on her life, both personally and professionally.

After posting videos of herself singing on MySpace, she got her first recording contract with Capitol Records in 2009. After releasing her first EP “As If!” in 2011, she re-negotiated her deal, as she felt she did not want to be this pop icon the label was pushing her to be. A departure from the dance pop sound, her second EP “Ghost” marks her shift into her edgier, now signature, synth pop sound. “Ghost” produced the song that put her on the map: “Everything is Embarrassing.” Composed alongside Blood Orange’s Dev Hynes, the song was New York Mag’s Song of the Year in 2012. 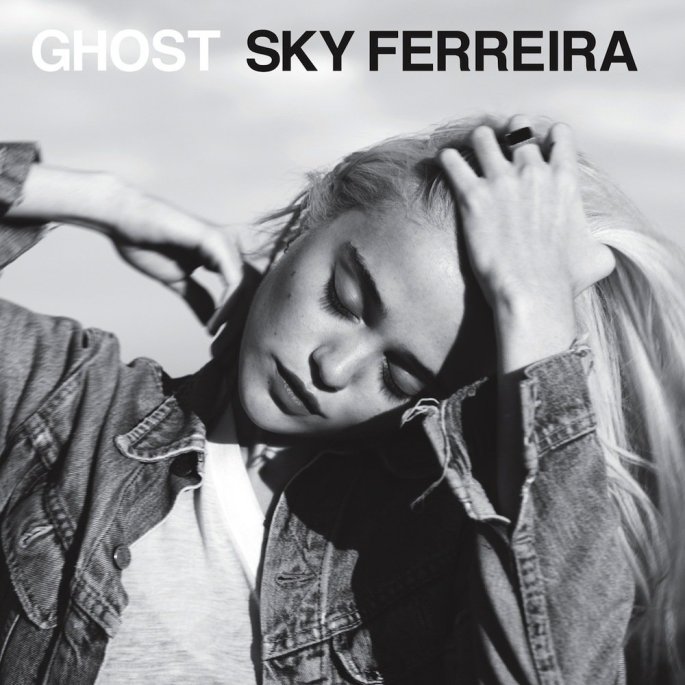 Her debut album, “Night Time, My Time,” was released in 2013 and eventually became one of the most banned album covers in the United States. She then promoted the album by opening for Miley Cyrus on her Bangerz tour the following year. Ferreira then began to venture into acting, with her first big role in Eli Roth’s “The Green Inferno”. Since then, she has appeared in “Baby Driver” as Baby’s Mom and in “Twin Peaks” as Ella. With more upcoming acting roles, she is also working on her second full length titled “Masochism,” which she announced and visually previewed in the October issue of Playboy. There is no release date as of yet for “Masochism,” but Ferreira’s latest release is a cover of The Commodores’ “Easy,” which appears in “Baby Driver.”

What sets Ferreira apart from other artists is that she isn’t afraid to experiment and go against the grain. She is simultaneously a rock star and a pop icon, even after rejecting the pop image her label wanted for her. Her dreamy, lucid pop sound tinged with grunge is different from every other alt girl and cannot be replicated. She stands on her own, not letting anyone tell her what to look like or sound like. The sky’s the limit for Ferreira.